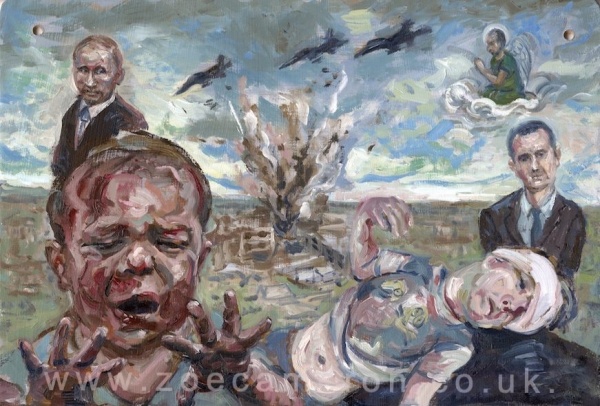 Who tilts the scales?

They are of no particular colour, gender, nationality, politics or status .

These are shameless fraudsters, who live without integrity and refuse to be held accountable. They will use whatever charm, tactic, accusation or bare faced lie required for power or control, and will even defend their behaviour in the name of an expropriated injustice, or victimhood . Their supporters and enablers, who can’t or won’t question their motives, rally to defend them with a crusade reminiscent of a primitive witch hunt against anyone considered to be stepping out of line or threatening their authority and balance of power .

Christopher Bollas also highlights the phenomenon of ‘a monster’ appearing gifted and lovable as they viciously attack others. This description brings to mind fictional characters from novels, but more concerning, some in the public eye and entertainment industry.

Acting skills and fake empathy, disguise doing and saying the unthinkable, thats the point, who could believe they would lie about or do such a thing .

This group of paintings is about child sexual abuse , abuse of human rights through slavery, the disregard of animals & the environment and Climate change.

Sadly, the shop is not currently accepting or sending any online orders.
We will resume normal service when the situation improves for everyone.
Thank you for your patience and stay safe .

By continuing to use the site, you agree to the use of cookies. more information